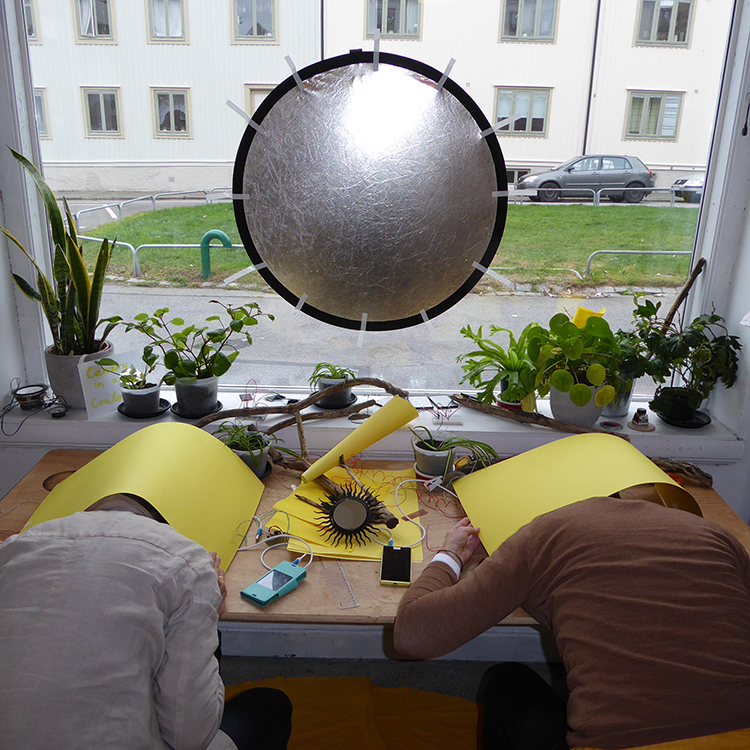 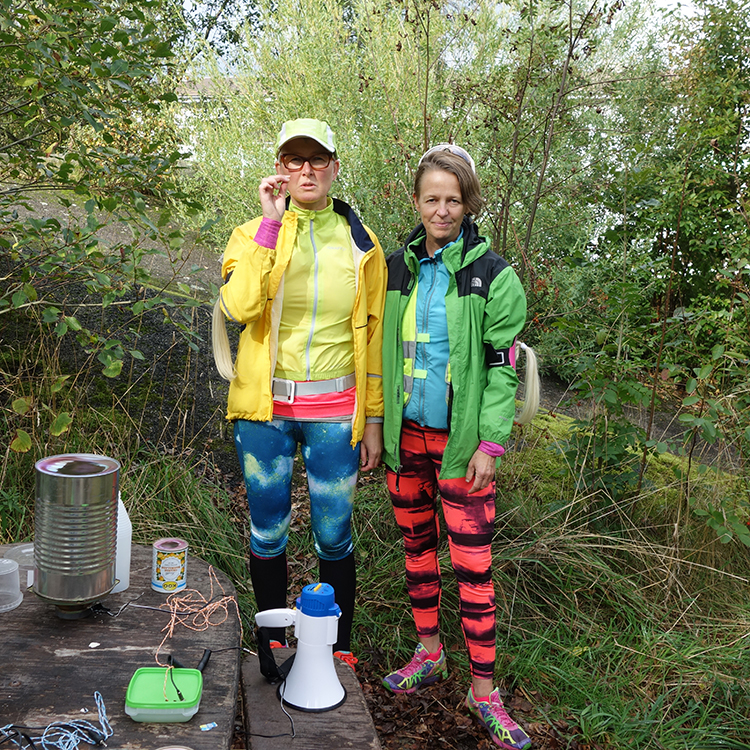 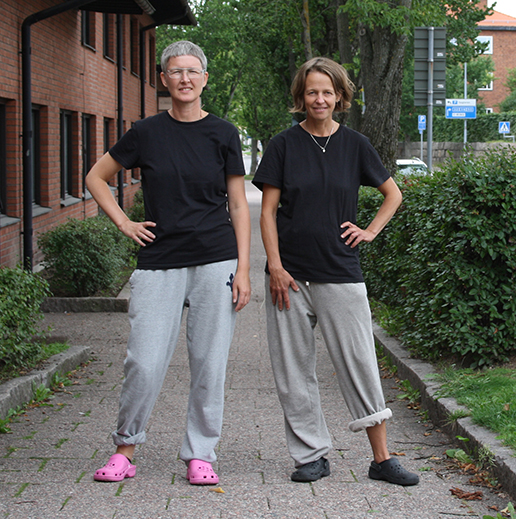 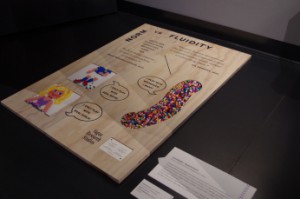 September 6th  “The Circular Ring” finally opened. Premiere of the film “The KIDS, the ALCOHOLICS and the ARTISTS”. Thanks to all of you who attended and special thanks to Adara and Linnea for taking part in the project as well as the opening day.

In connection with the production of the film “Barnen, alkohlisterna och konstnärerna” VRS will continue to collaborate with Frölundaskolan. VRS has also initiated co-operation with 1200m2, a youth centre in Västra Frölunda. 1200 m2 offers VRS sound studio facilities for the creation of the film score. Parts of the music will be realized in a series of workshop together will the artist Gustav Lejelind, children from Frölunda skolan, youth from 1200m2 and VRS.